The 2016 Rio Olympics has arrived and BravoBride is so excited! We hope everyone is enjoying the daily action of the Olympics from water polo all the way to track and field. Athletes from all over the world come to play the sport they love most. Little do most people know, some of these athletes are actually dating or even married!

Here are some of the most popular present and past olympic couples that have rocked the world with not only their love for their sport, but also their love for each other. 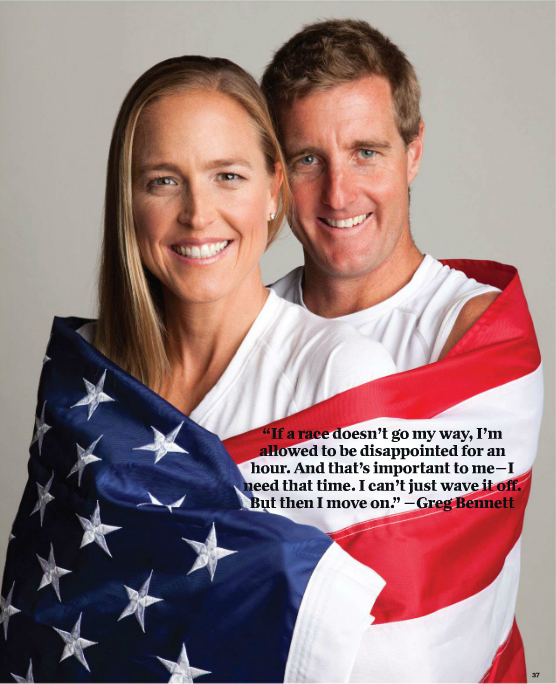 They were both triathletes who competed for the 2004, 2008, and 2012 Olympics. They represent 2 different countries. She if for the United States and he is for Australia. 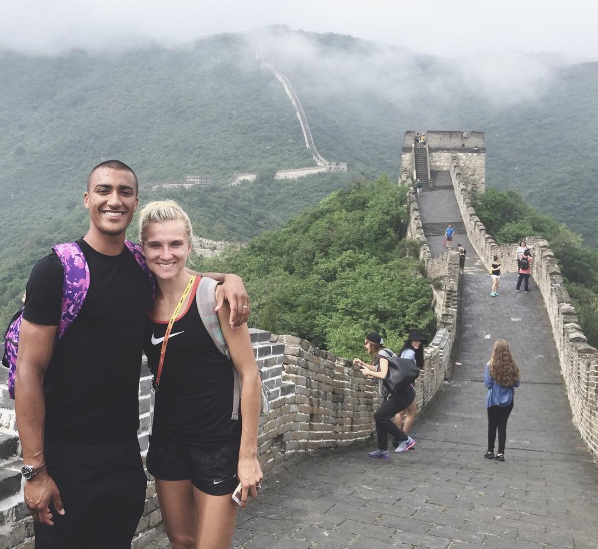 They’re both two-time Olympians, but their national loyalties are split. Brianne is competing as a heptathlete for Canada, and her husband Ashton is a decathlete competing for the USA. (via Buzzfeed) 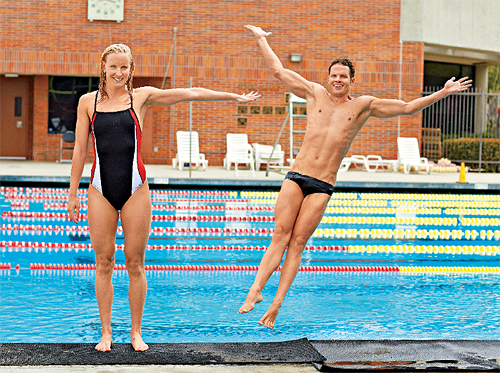 Jessica and her husband are both olympic swimmers. She represents Team USA while her husband represents Switzerland. They have been together since 2006 and married in 2013. 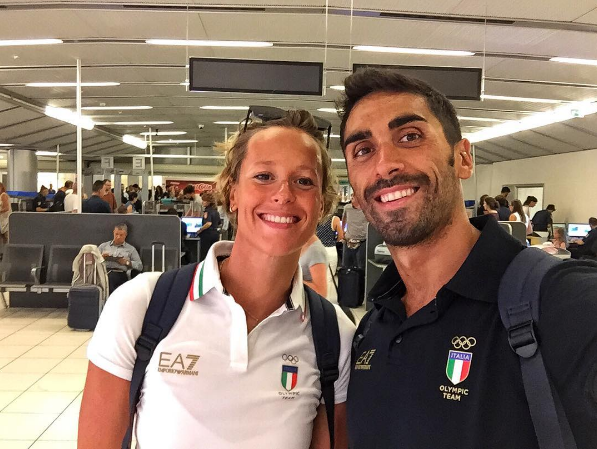 This awesome Italian couple are amazing swimmers for Team Italy. They have been together since 2011. 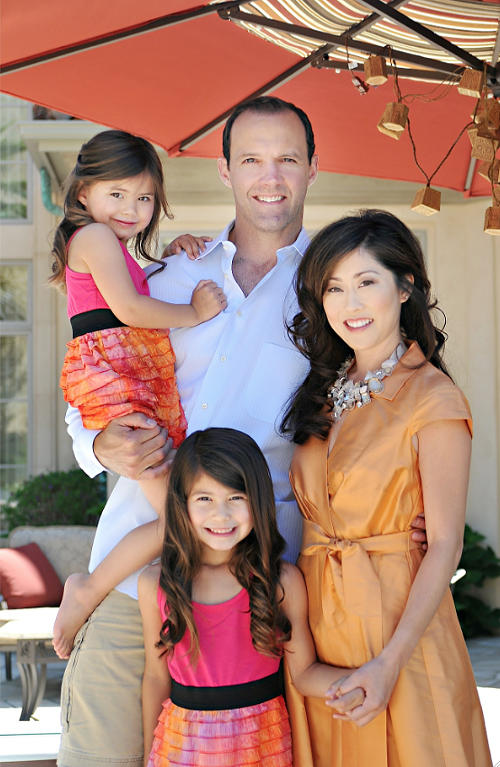 She was an olympic figure skater and he’s was a NHL Hockey player. They both competed in the 1992 winter games. They now have 2 children together and have been married for 16 years! 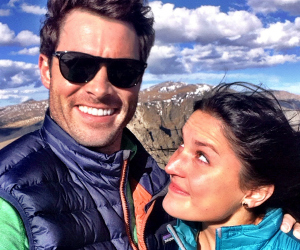 They are both Winter Olympians! She is a short track speedskater; he is a (now retired) bobsledder. They have been together for the last 2 years.

Which couple do you love the most?